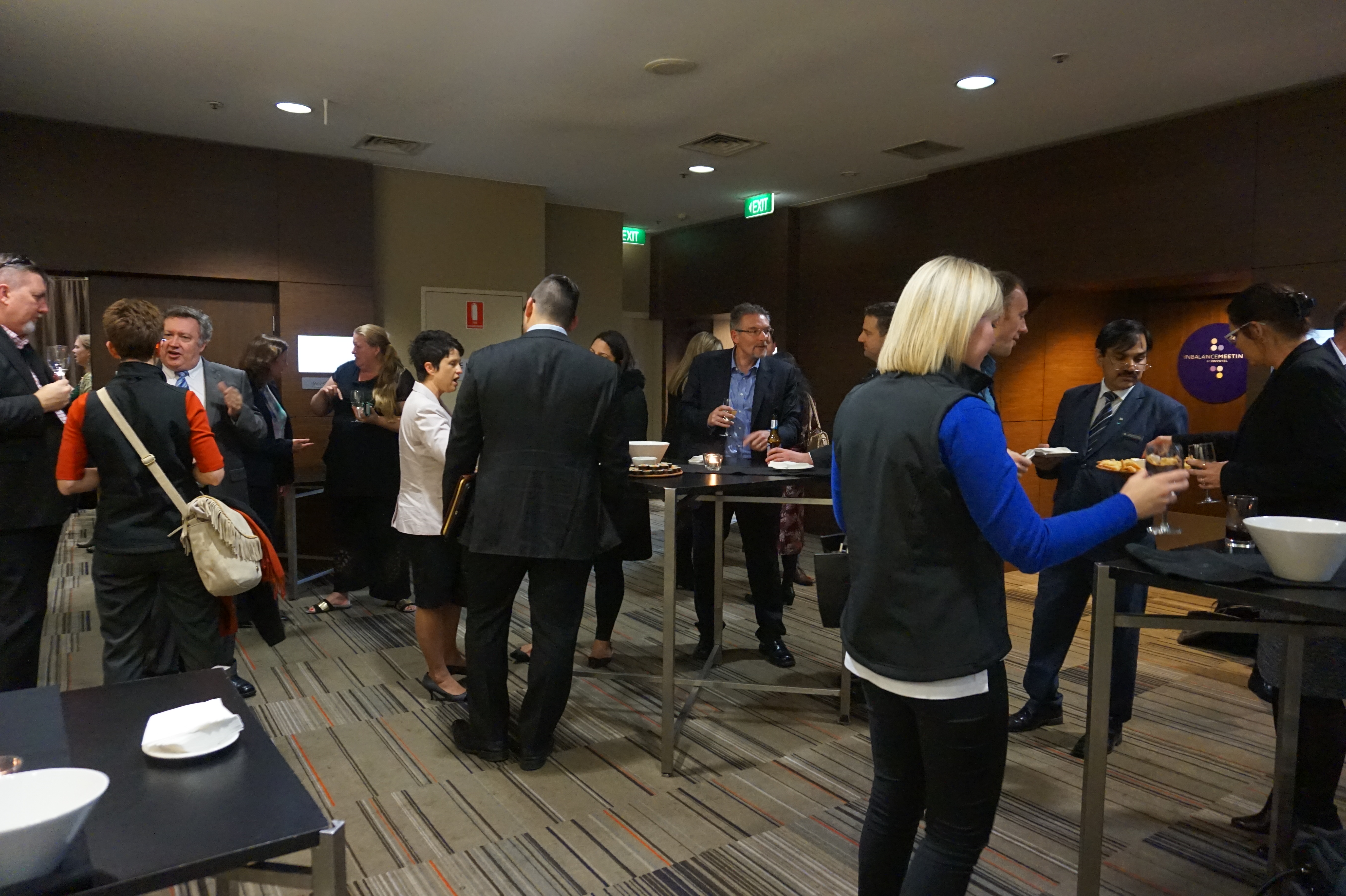 The Sydney Olympic Park Business Association will hold its Annual General Meeting at the Novotel Hotel at 4pm, Thursday 24 August.  This will be followed by After-Five networking.

The AGM is open to all Member and there is no cost to attend the After-Five event at our host venue, the Novotel Hotel.

In addition to reports from the Business Association, there will be brief reports/ presentations from the CEO of the Sydney Olympic Park Authority, the Director of the Sydney Business Chamber, Western Sydney and Transport for NSW will provide an overview of the Sydney Metro West Rail Project.

The AGM is always a great opportunity to hear first hand of the activites of the Business Association, current and upcoming developments in and around Sydney Olympic Park and to meet fellow members.

RSVP by Thursday 17 August for either or both the 2017 AGM and the After-Five networking to allison@sopba.com.au.