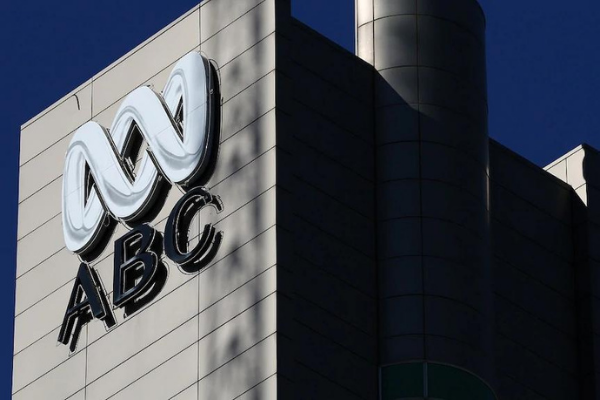 ABC to Move Staff to Parramatta

The ABC has announced its intention to relocate about 300 employees from its central Sydney headquarters to new facilities in Parramatta, in the city’s west.

In an email sent to staff last month, ABC managing director David Anderson said the migration was part of its five-year plan to see 75 per cent of content makers work outside the broadcaster’s office in Ultimo by 2025.

“Parramatta is at the geographic heart of Sydney,” the ABC said in a statement.

“Increasing the ABC’s workforce based in Western Sydney will provide it with greater visibility and connection to a growing community which is home to one in 11 Australians.

“It will be easier to engage with more parts of Sydney than is presently the case with the Ultimo headquarters.”

The ABC has already expanded its Western Sydney newsroom, at Parramatta, with up to 10 journalists and producers, including specialist local communities reporters.

The ABC’s director of news, analysis and investigations Gaven Morris described the move as an “exciting future step”.

“The expansion of our Western Sydney reporting team over the past 18 months has shown how we can deepen engagement with local communities, and we’re determined to build on that success,” he said.

The ABC estimates the move to the new premises in Western Sydney will be complete by 2024.