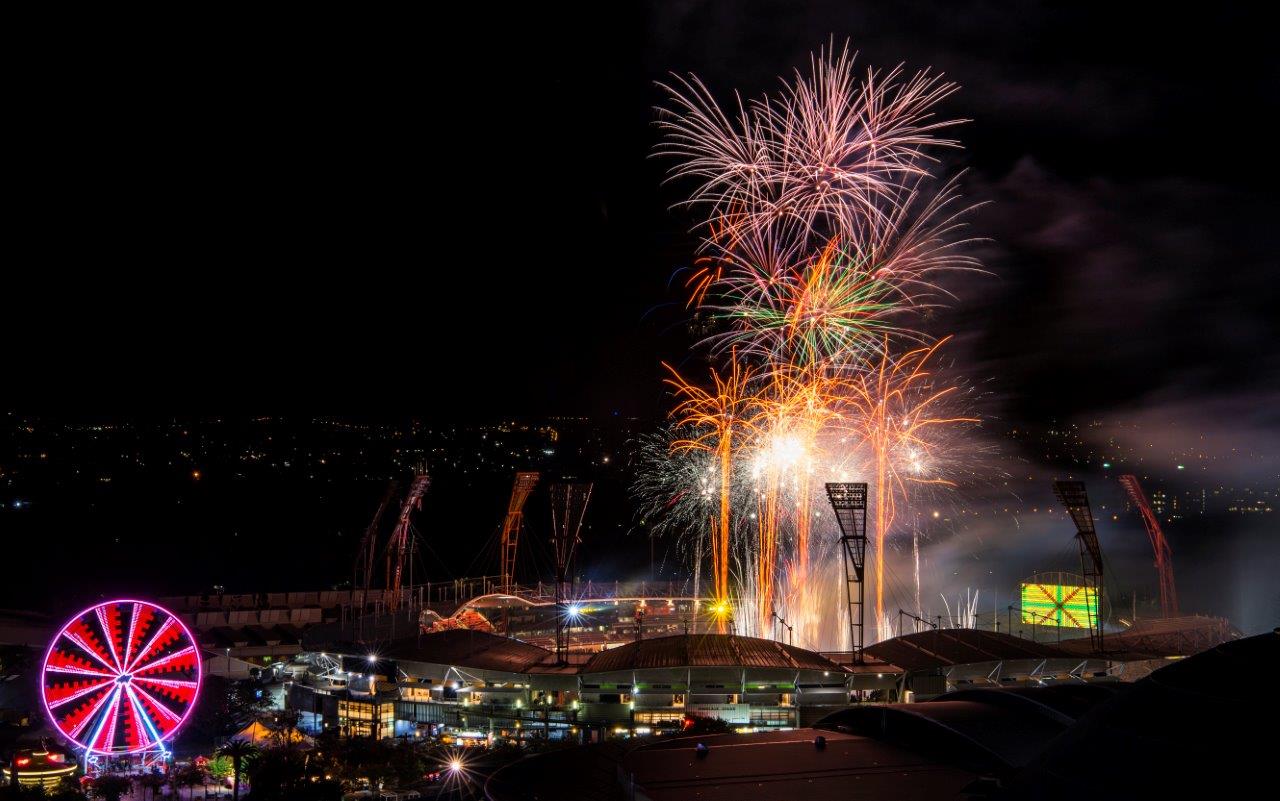 A Round of Applause for the 2017 Sydney Royal Easter Show

2017 Sydney Royal Easter Show made everyone happy and all of Sydney Olympic Park knew it. Cue song!

“We had the perfect combination of the Easter long weekend, the school holidays and beautiful weather,” Mr Gilmour said.

“On top of that, the RAS team worked extremely hard to bring a fresh feel to this year’s Show, a concentration on our heritage, our agricultural roots and our daily entertainment”.

“We have received so much positive feedback from families who have said they loved the feel of this year’s Royal Easter Show and that they will definitely be coming back next year”.

2017 will the last 14 day Sydney Royal Easter Show, with the decision taken to return to its traditional 12 days in 2018.

The Royal Agricultural Society would like to thank the broader Sydney Olympic Park community for embracing the Show and supporting all efforts to bring the country to the city and to bring visitors in their tens of thousands to the Show each day.

From accommodation suppliers to operational and traffic management – the hard work and willingness to work around delays and disruptions is appreciated and applauded. A successful Show and satisfied Showgoers is a boon to all within the precinct and can only happen when this once-a-year event is assisted by all business within the Park.

Special thanks to all Lifestyle members for taking advantage of their complimentary entry to the Show on Thursday 6 April and Friday 7 April 2017 and being a part of Australia’s largest annual ticketed event.

During the 14 days: The Beast swung 40,320 times • the V8 Utes made 168 laps around Spotless Stadium • 200 chickens hatched each day of the Show • 63,000 meatballs were sold in The Stables (care of Balls by Jimmy Liks) • 35,000 litres of milk was produced in the working dairy • 28,000 children learnt about farming from crop to shop in Little Hands on the Land • 594 international delegates visited from 18 countries (including Canada, Brunei, China, India and the USA).