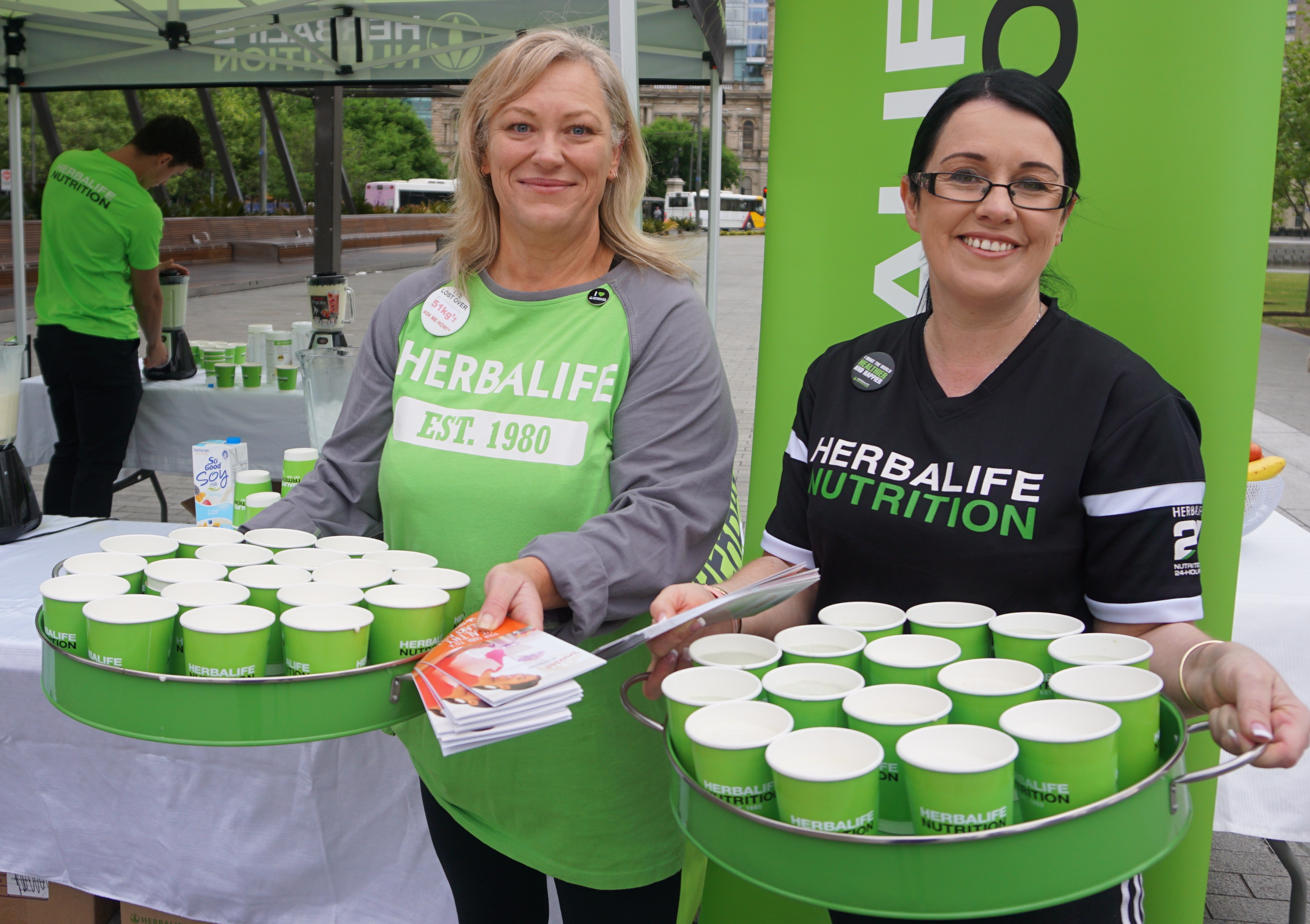 Breakfast really is the most important meal of the day, kick starting your metabolism, improving overall concentration and helping Australian’s age healthily.

Studies have suggested that consuming a healthy, balanced breakfast each morning could play a positive role in weight loss and healthy aging.

The Australian Bureau of Statistics has reported that more than half the adult population in Australia is overweight or obese.

Herbalife Nutrition conducted the Healthy Aging Survey with 6,000 people aged 40 and above from 12 markets across Asia Pacific. The survey sought insights into the aging-related concerns and attitudes of Asia Pacific consumers, and revealed that while most Asia Pacific consumers are concerned about the potential health issues caused by aging and believe that active steps can be taken to help them age healthily, many of them underestimate the importance of nutrition in healthy aging.

Asia Pacific is the fastest aging region in the world. More than 200 million people are expected to move into the ranks of the elderly aged 65 and above between now and 2030. By 2030, healthcare costs associated with aging will also cost the region up to US$20 trillion, making this a pressing issue for the Asia Pacific region.

The risk of health issues could be averted if the public decides to take control of their own nutritional intake and exercise regimen. 50% of the Australian survey respondents recognised that they need to take active steps for healthy aging. It was also revealed that Australian women are more concerned about their health than Australian men.

General Manager of Herbalife Australia and New Zealand, Rod Taylor, encourages people to take note of these findings, and use them to make healthier lifestyle choices.

“At Herbalife Nutrition, we believe in taking a proactive approach to help people cultivate good nutrition habits, incorporate regular physical activity, consume the right supplements and schedule regular health check-ups for their personal well-being. The benefits of consuming a nutritious breakfast are clearly evident, so we’re pleased to be able to assist people in choosing a nutritious and convenient breakfast, and promoting a healthy, active lifestyle for Australians of all ages.

“A lot of people say they don’t enjoy food in the morning, or that they don’t have time. We are here to help people make conscious, nutritional decisions, and make these decisions now to ensure a healthier future,” Rod said.

Nutrition Australia’s National Nutrition Week theme for 2017 was try for five – encouraging Australians to consume five serves of vegetables daily. An easy and effective way to introduce another serve of vegetables at breakfast time is by adding them into a breakfast shake.