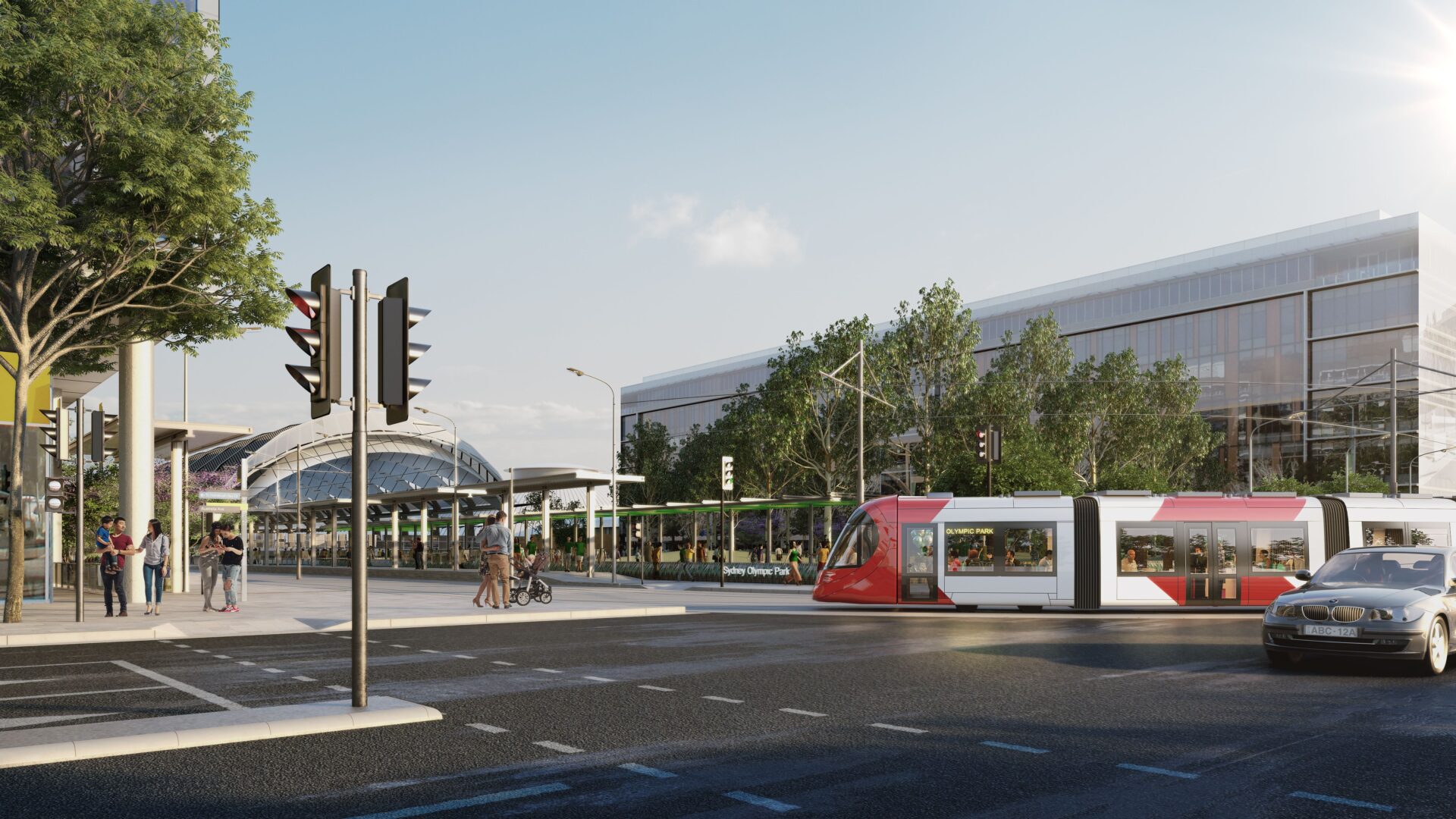 The NSW Government is committing $50 million for planning and development works of Stage 2 of the Parramatta Light Rail in the upcoming 2021-22 NSW Budget.

Treasurer Dominic Perrottet said the funding will ensure we have the right transport links between Greater Parramatta and the Sydney Olympic Peninsula.

“This continues our record investment in public transport infrastructure, which is continuing to support thousands of jobs in our economy while also making Sydney and NSW a better place to live,” Mr Perrottet said.

“This money will go towards planning, utilities and geotechnical investigations. It will also progress the development of the project’s Environmental Impact Statement.”

Minister for Transport Andrew Constance said this funding would ensure the project is ‘shovel ready’.

“This area is growing at an exponential rate and requires infrastructure that is smart, futureproof and will offer the community a variety of transport choices,” Mr Constance said.

“It is important we get the next steps right so this project complements city-shaping projects like Sydney Metro West.”

The NSW Government previously announced a preferred route for the second stage of the Parramatta Light Rail that would connect Stage 1 and Parramatta CBD to Ermington, Melrose Park, Wentworth Point and Sydney Olympic Park.

Member for Parramatta Geoff Lee said it was exciting to see the planning funding committed for the next stage of this transport link.

“Locals have seen the great progress on Stage 1, with 50 per cent of tracks expected to be laid by the end of the month. Now, they can see the NSW Government is getting on with the job by laying the groundwork for the next stage of this project,” Mr Lee said.

Major construction of the $2.4 billion Parramatta Light Rail Stage 1 is underway, connecting Westmead to Carlingford via the Parramatta CBD and Camellia, and is expected to commence operations in 2023.