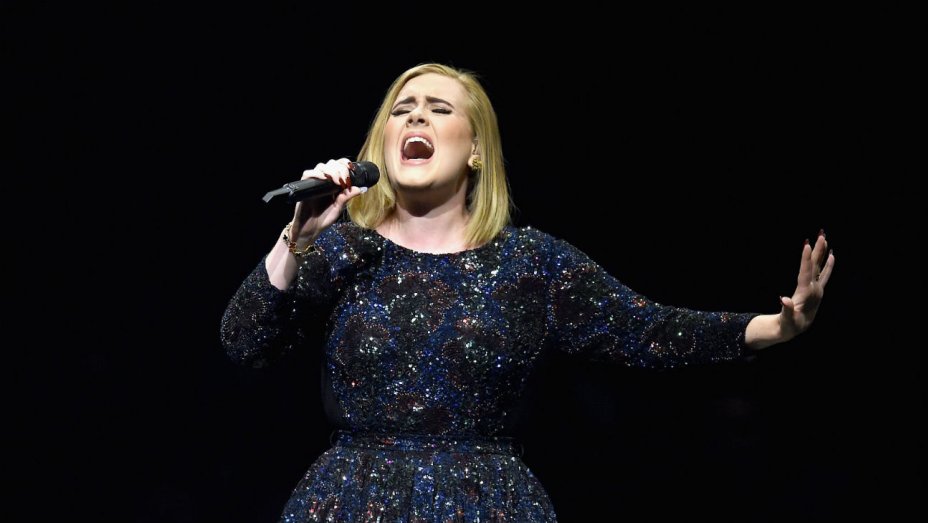 More than 266,000 fans will pass through the turnstiles of ANZ Stadium for three mammoth concerts in March – ensuring Sydney hosts one of its biggest event weeks since the 2000 Olympics.

Kicking off the blockbuster week is global phenomenon, Adele, on Friday 10 and Saturday 11 March, with 190,000 fans flocking to see the pop diva over two massive nights.

All tickets to Adele include return travel on public transport, and fans are strongly encouraged to take advantage of the additional and direct Trains and Major Event Buses in place. Concert goers simply need to present their event ticket or Ticketek confirmation email at the train station or on the bus for free return travel. See full traffic and transport information here.

Just four days on from Adele-mania, 76,000 Beliebers are due to descend upon ANZ Stadium for Justin Bieber’s Purpose World Tour.

Touring in support of his fourth studio album Purpose – which debuted at #1 in over 100 countries and has sold over 8 million copies worldwide –  lucky ticket holders can look forward to hearing worldwide smash hits including ‘Love Yourself’, ‘What Do You Mean?’ and ‘Sorry’ live for the very first time.

All tickets to Justin Bieber include return travel on public transport and fans are advised to leave the car at home and take advantage of the Major Event Buses and direct rail services available for the event.

With peak hour traffic in play, and 76,000 fans on the way, concert goers should plan their trip by visiting the Transport for NSW event page here and aim to arrive early.

Now all that’s left to do is have an awesome time. Enjoy the shows Sydney!