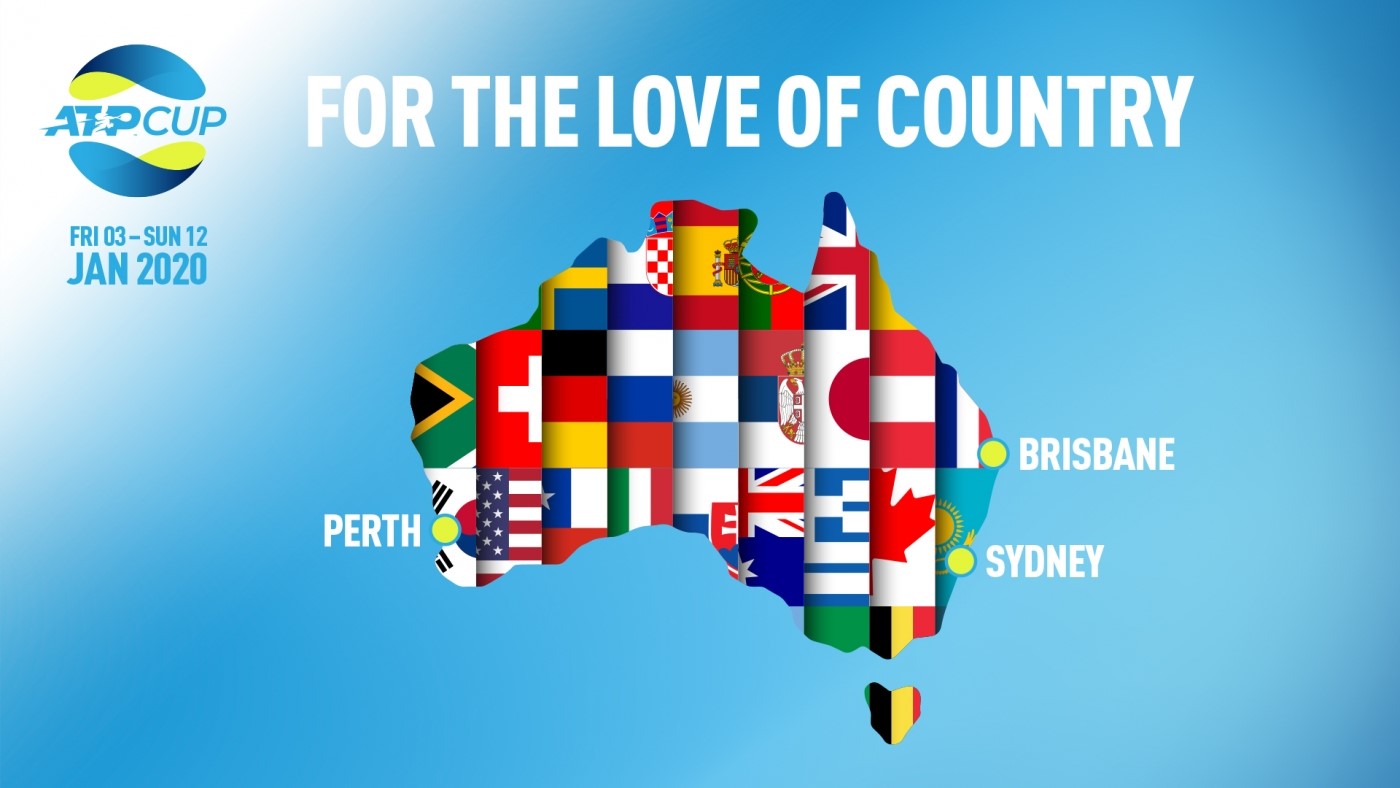 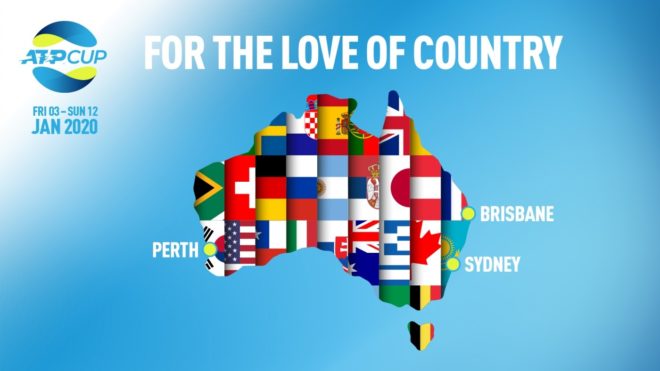 The new summer of tennis is coming to Sydney in January 2020 with the launch of the ATP Cup. The eyes of the sporting world will be on Sydney, which is set to host the ATP Cup – a new team competition to kickstart the men’s tennis season from 2020. Sydney’s newly upgraded Ken Rosewall.. 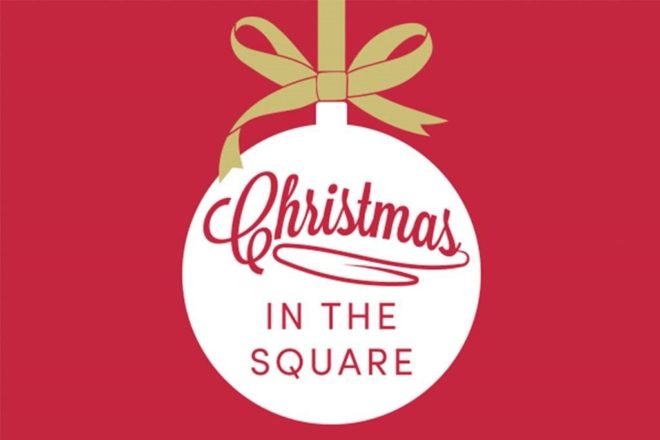 Christmas in the Square

Bringing Community Together to Help Those in Need Right Now The festive season arrived early at Sydney Olympic Park, when Christmas in the Square commenced on Thursday 21 November. This is continuing through every night until 24 December with extra special activities planned on 6 December to support a fundraising effort for those impacted by.. 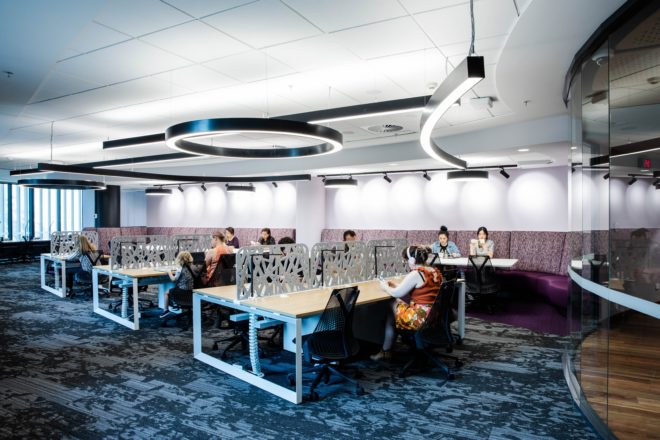 City of Parramatta wishes to invite you to the opening of Wentworth Point Community Centre and Library (WPCCL). The day will include a range of activities and information sessions to get to know your new Community hub. When: Sunday 15 December, 10am to 3pm For more information about our opening event and to stay up-to-date,.. 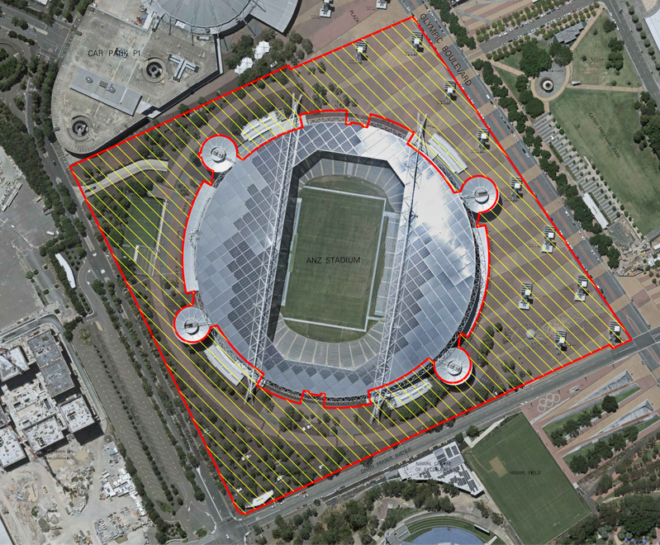 Have Your Say on Stadia Precinct Design

The public domain area surrounding ANZ Stadium is set to be transformed, and you can have your say on the features you’d like to see included in the first major upgrade of the Stadia Precinct since the 2000 Olympic Games. In September 2019 Sydney Olympic Park Authority put the call out for Australian and international.. 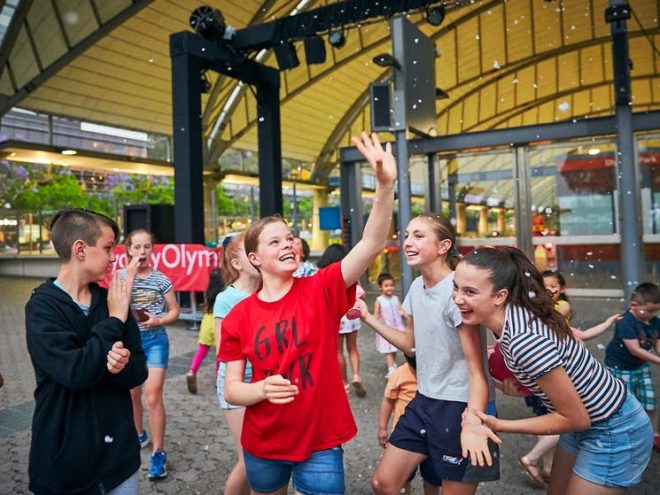 As the end of 2019 approaches and people start to wind down and look forward to a summer break, I’d like to thank all our Business Association Members and supporters for your unfailing assistance over the year.  Your support, input, suggestions and advocacy allows us to remain viable so we can continue to work constructively.. 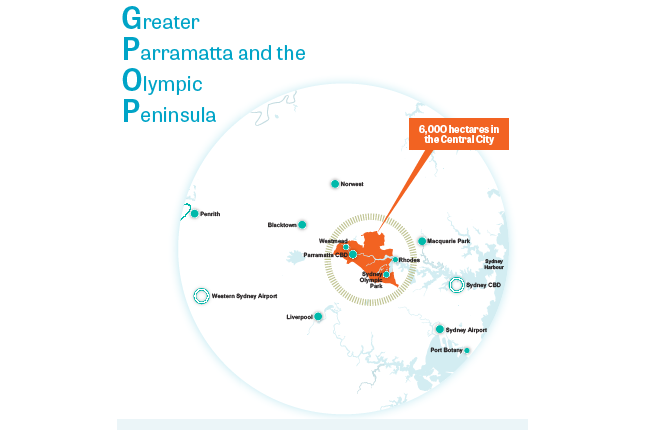 In 2016, the Greater Sydney Commission (GSC) established GPOP (Greater Parramatta and the Olympic Peninsula) as its first Collaboration Area, with a vision to transform it as the unifying heart at the centre of Greater Sydney. Last month the GSC released a new draft report Place-based Infrastructure Compact Pilot (new draft report) The report looks..

Planning is progressing on Olympic Park’s latest state significant development. The site is in the eastern portion of Sydney Olympic Park, within the Parkview Precinct. Jacaranda Square is located directly opposite the site on the western side of Australia Avenue with Sydney Olympic Park Station located approximately 100m west of the site. Sydney Showgrounds is..