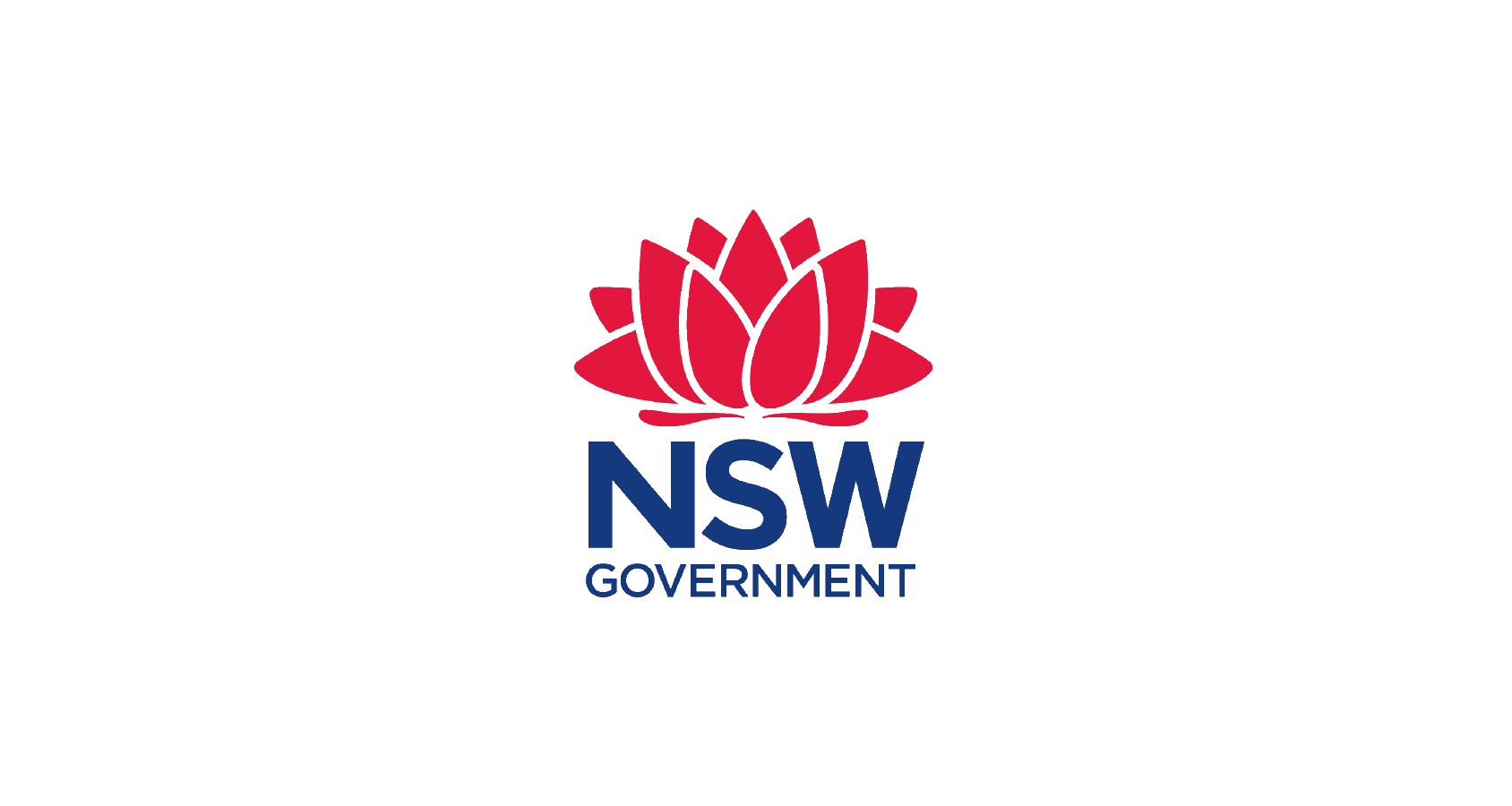 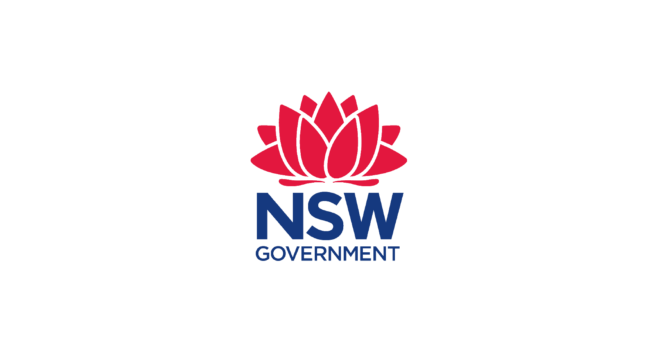 With the successful opening of the North West Metro in late May, the NSW Government has released a Corporate Plan for Metro 2019 – 2021. The plan outlines Transport Benefits and Placemaking and City Building Benefits. Sydney Metro, including Metro West, is identified as a key infrastructure project as part of the NSW Government’s infrastructure.. 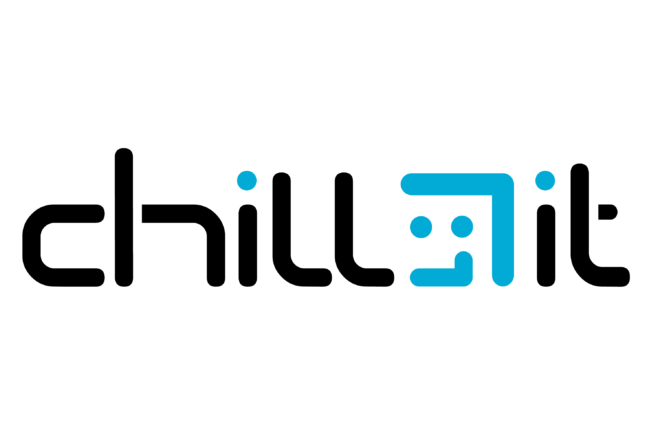 End of Financial Year – IT Tips

1. Unspent IT Budget The financial year is almost over and you may still have some IT budget money unspent. This money is usually set aside to make sure your team is most productive or your IT environment is ship shape. Don’t lose those funds (especially if you have a use-it or lose-it policy) if.. 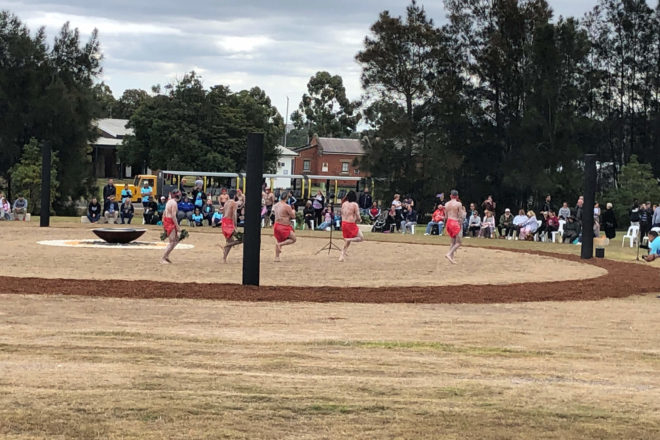 A new Indigenous art exhibition was unveiled at a free community event at Sydney Olympic Park on Saturday June 1. The Healing Through Belonging exhibition will feature over 30 artworks from more than 20 community and professional artists and will be on display for the first three weekends in June at the Murama Healing Space, by the Parramatta..