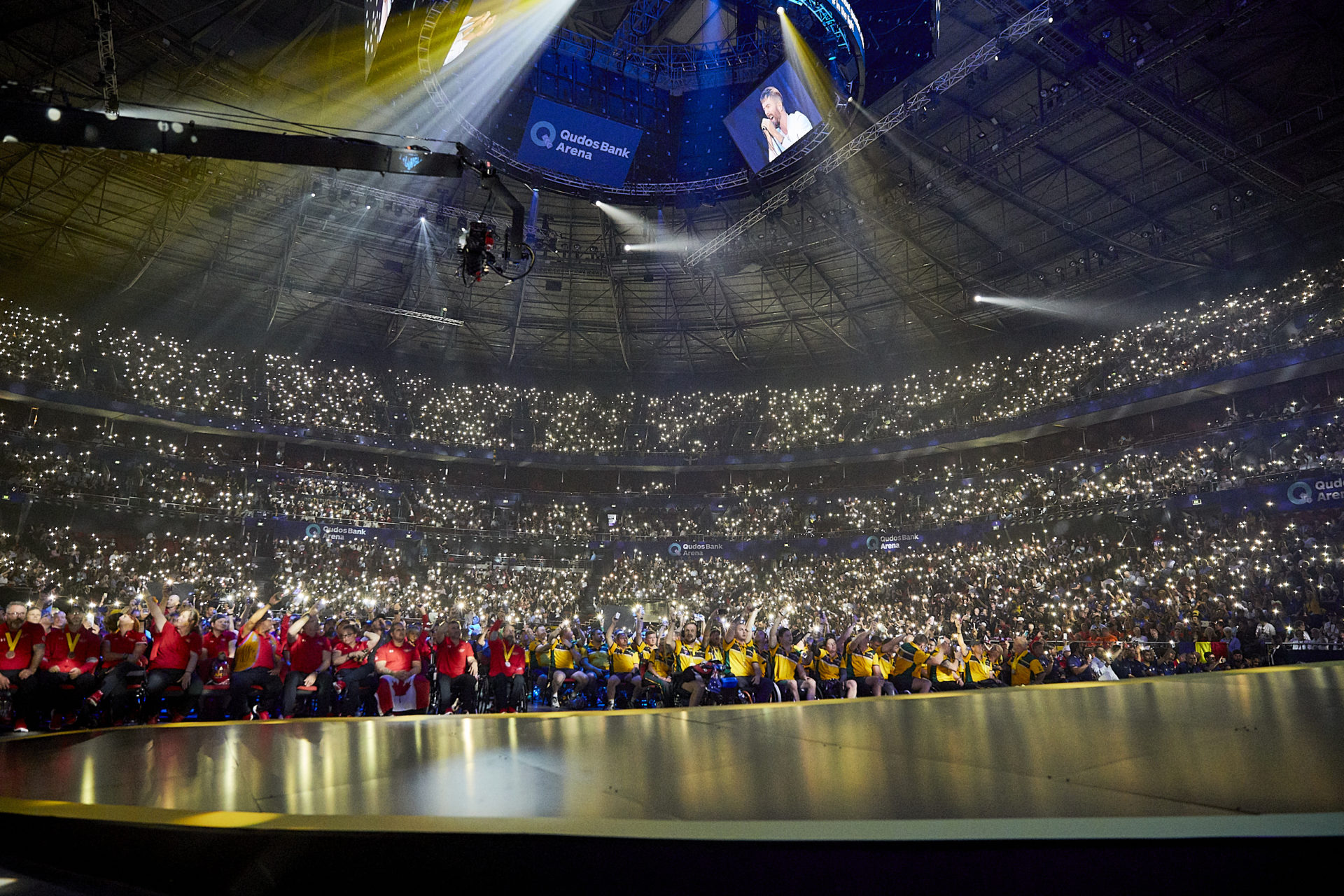 After eight days of remarkable competition that showcased the strength and resilience of the human spirit, Sydney said thank you – and farewell – to the all-conquering 500 servicemen and women from 18 nations at the spectacular 2018 Invictus Games Closing Ceremony at Qudos Bank Arena, Sydney.

After eight days of remarkable competition that showcased the strength and resilience of the human spirit, Sydney said thank you – and farewell – to the all-conquering 500 servicemen and women from 18 nations at the spectacular 2018 Invictus Games Closing Ceremony at Qudos Bank Arena, Sydney.

The Invictus Games Sydney 2018 offered countless moments of sportsmanship, strength and camaraderie that embodied the fighting spirit of the wounded, injured and ill service personnel and veterans that thrust the spotlight on the recovery and rehabilitation of those people who have been injured, both physically and mentally, while serving their country. 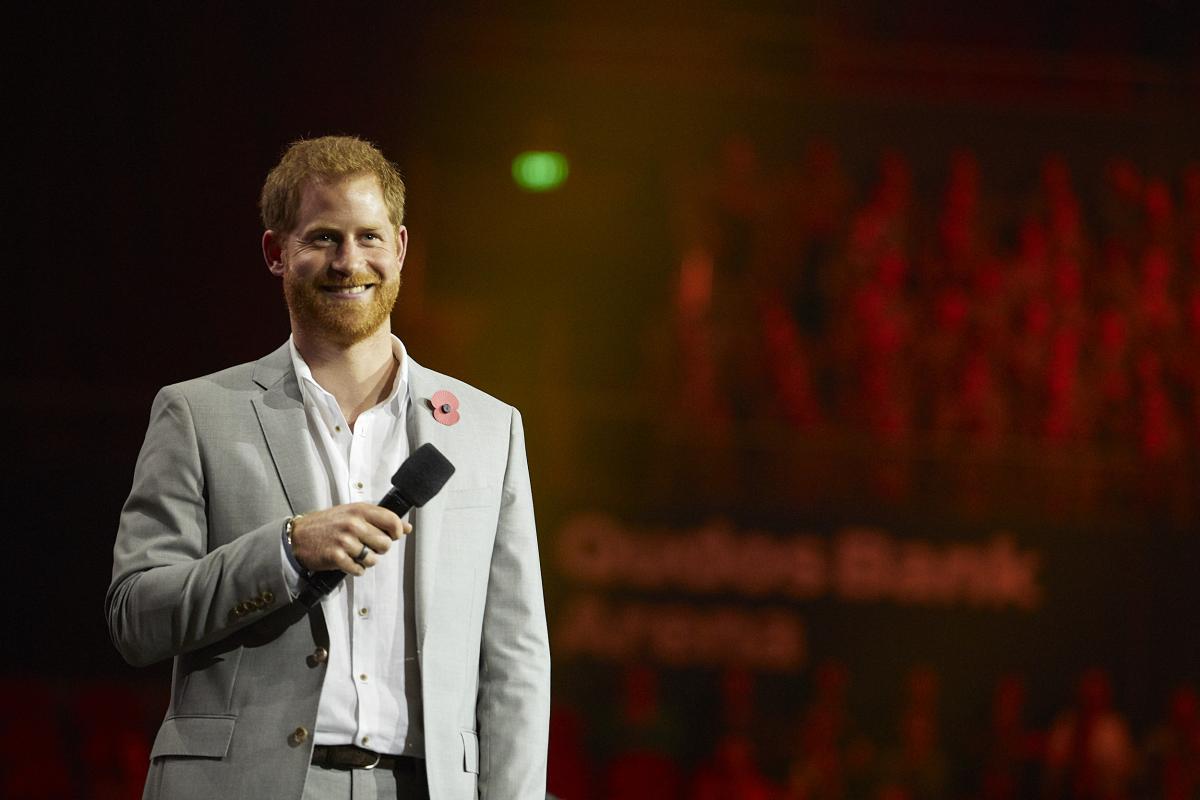 Founder of the Games, HRH The Duke of Sussex, Prince Harry, praised the Games as being “truly magnificent”.

“Your example goes beyond the military community,” he told the competitors to thunderous applause.

“It is about your more than your inspiring stories of recovery from injury and illness.

“It is about your example of determination, of optimism, of strength, honour and friendship, or as the Aussies call it, mate ship. A core value that has the power to inspire the world.”

The Duke of Sussex said the competitors were not super heroes but in fact were “ordinary people doing extraordinary things” who had – and will continue – to inspire the others.

“You can identify something in your own life that you want to change for the better and you can let the men and the women of the Invictus Games remind you that no challenge is too difficult to overcome.”

“I hope these Games shine a brighter light on mental health and what people can achieve and overcome when they’re supported. That’s the one message I hope spectators and people who have watched at home will take away from the Invictus Games Sydney 2018.”

The Governor of NSW David Hurley, Prime Minister Scott Morrison, NSW Premier Gladys Berejiklian, soccer superstar David Beckham and Govenor-General Sir Peter Cosgrove were among the 12,000-strong Sydney crowd which welcomed the veterans with open arms and hearts over the past week.

The Chief Executive Officer of the 2018 Invictus Games Patrick Kidd OBE said “This week we’ve seen the very best of the human spirit on and off the sporting field. I hope that every Australian can take away something positive from these Games and have a greater understanding of the sacrifice of service and the importance of looking after our wounded, injured and ill service personnel, veterans and their families and friends.”

The fifth Invictus Games will be held in May 2020 at The Hague, The Netherlands.