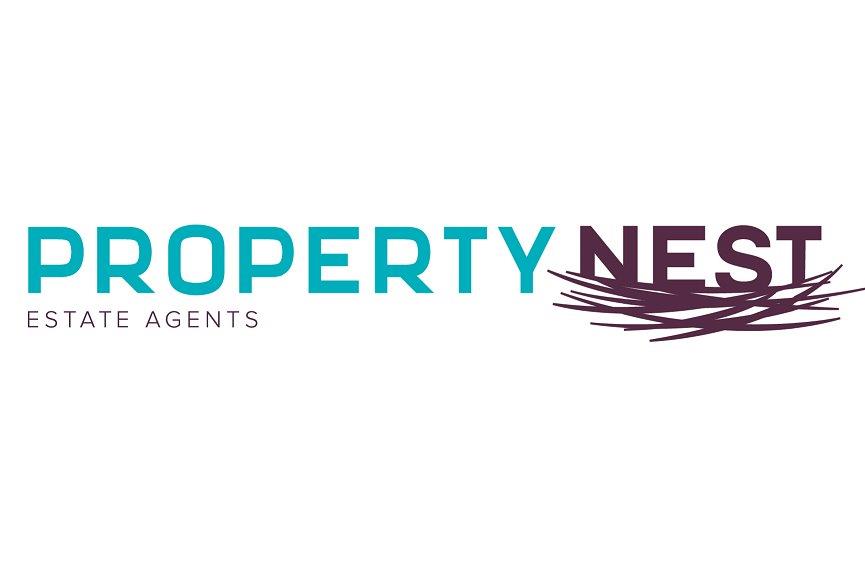 The transition towards weaker housing market conditions has been clear but gradual and is likely to continue throughout 2018 according to CoreLogic head of research Tim Lawless.

Commenting on the results, Mr Lawless said, “From a macro perspective, late 2016 marked a peak in the pace of capital gains across Australia with national dwelling values rising at the rolling quarterly pace of 3.7% over the three months to November.”

“In 2017 we saw growth rates and transactional activity gradually lose steam, with national month-on-month capital gains slowing to 0% in October and November before turning negative in December.”

This suburb has seen strong and sustained growth this year with a number of notable sales taking place, the park saw just under $120,000,000 in sales this year. As the park continues to be built and more facilities and better infrastructure is added, this suburb will continue to attract home makers and investors alike.